When a snack trend takes off in Japan, it really takes off. For instance, when bubble tea was all the trend, we began to see novelties similar to boba pizza and boba beer.

One popular mint chocolate crossover treat is returning again for this 12 months. Next month will see the re-release of the mint chocolate beer, to be sold in limited quantities.

Hoppin Garage’s Otona no Choco Minto (chocolate mint for adults) made an enormous splash last 12 months with fans of the classic flavor combo. It lives as much as its name, coming in at 5% alcohol, a bit higher than the typical 4.5% for beer. 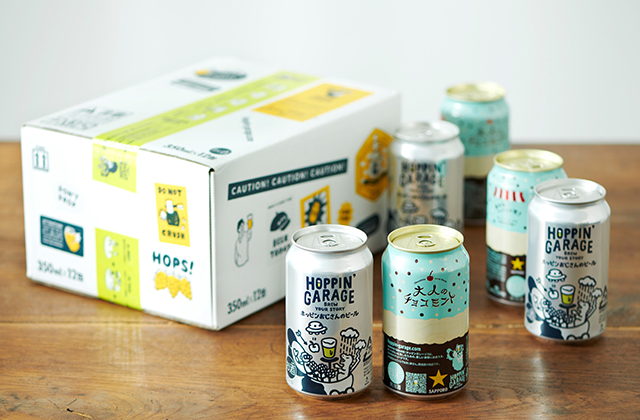 With regard to its February return, the makers have identified that it’s the right treat for Valentine’s Day, an occasion which is inextricably linked with chocolate in Japan. While it’s good by itself, it could possibly even be used as a base for an ice cream float, or an ice cream topping.

This sweet beverage can currently be preordered in various quantities on Hoppin’ Garage’s website, and it’ll be released on Feb 8.