Japan’s train lines are sometimes lauded as a few of the most effective on the earth, and there’s even a subculture of train enthusiasts that chances are you’ll see excitedly snapping pics on station platforms.

Due to these two reasons, it’s commonplace to see releases and events in Japan based around trains. There’s train-themed bars, and an old train carriage was even used to make an awesome drinks vending machine in a Tokyo station.

Knowing there’s a marketplace for such things, a nihonshu brand called Ichi-Go-Can have released a lineup of beverages inspired by real life trains that run on the Keio Line.

Ichi-Go-Can concentrate on sake that is available in 180 ml size cans. This is almost comparable to a standard Japanese measurement of volume called a go, hence the name Ichi-Go-Can (One Go Can). 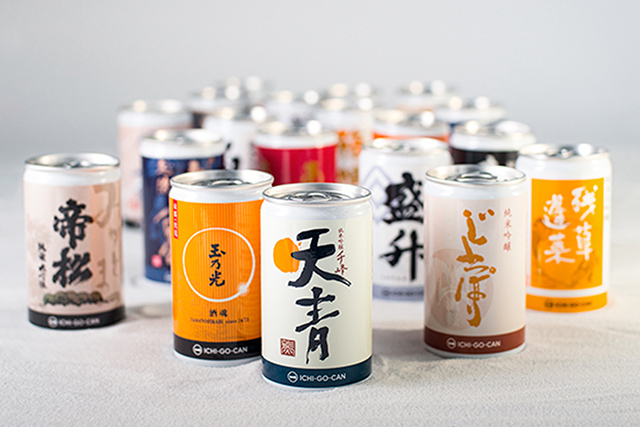 Each can’s sleek design is faithful to how the actual trains look and have details comparable to the trains’ destinations. Even in case you’re not a train otaku, they’d make a snazzy souvenir or present. 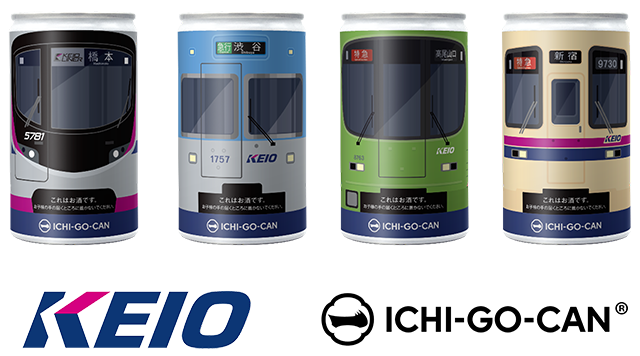 They will be picked up at various Keio Stores, Kitchen Courts, and Keio Expresses around Tokyo train stations.

For those who’re not in Tokyo, they can be ordered online. Each can costs 500 yen (not including tax), and because it incorporates alcohol, it could possibly only be purchased by those of legal drinking age.

— The very best method to sit back with noodles this summer? Polar bear bowls!