Relating to Starbucks Japan’s seasonal offerings, you’ve probably already heard of their cherry blossom spring creations and Christmas treats. But every season gets its own delectable lineup, and as summer is coming to finish, Starbucks has announced their autumn collection which can arrive in September.

This yr’s lineup features a brand recent Frappuccino and various lattes that differ depending on which area of Japan you’re in. The autumn specialty ingredient spotlighted in all these beverages is chestnut.

The Frappuccino option is a Marrone Cassis, which is French for chestnut and blackcurrant. This frozen drink combines a subtle coffee taste with fruity blackcurrant and chestnut. 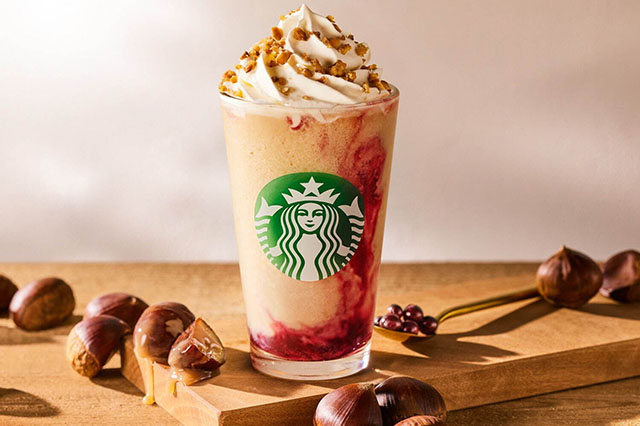 The three lattes are assigned to different parts of Japan. For the Eastern Japan region, stores might be offering the Mont Blanc Latte. It accommodates a blonde roast espresso and oat milk, with a chestnut whipped cream topping and chestnut sauce. 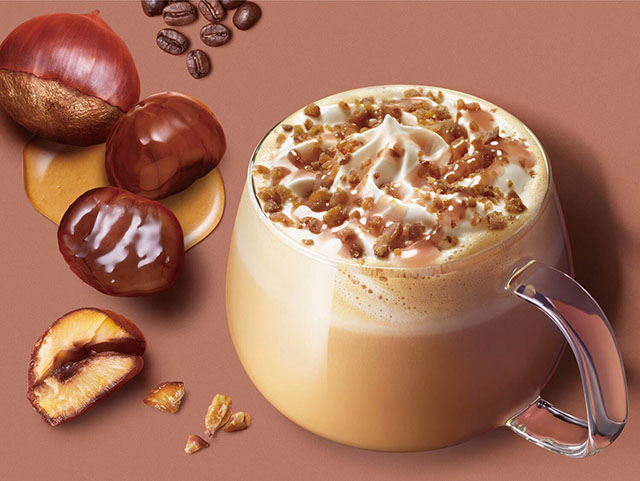 Central Japan will host the Honey Marron Latte. It also has a blonde roast espresso and oat milk base with honey and candied nuts on top of whipped cream. 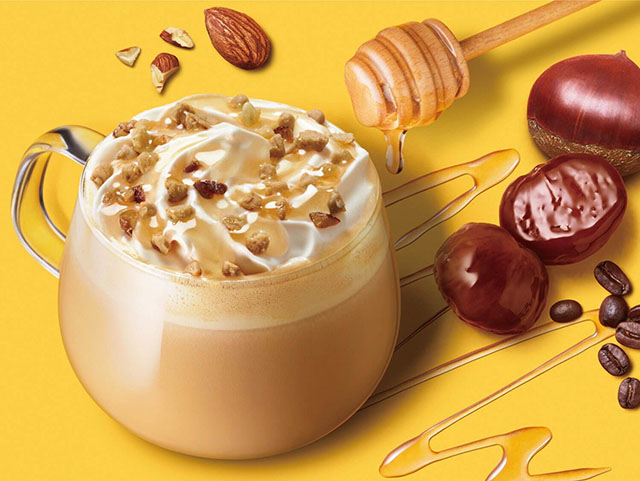 Starbucks stores in Western Japan could have the Roasted Chestnut Latte come to their menus. For this beverage, roasted chestnut sauce is drizzled on the whipped cream topping. 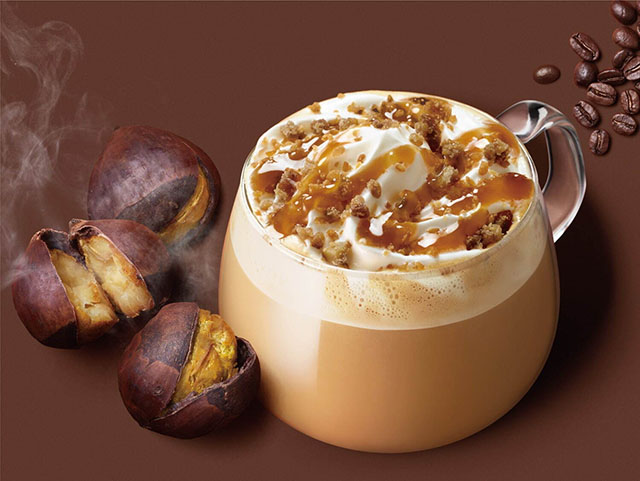 These autumnal treats might be on the menu from until September 20.