It’s been three years since our reporter Mari Morimoto has been on an airplane, and greater than 10 years since she’s visited the Chugoku region of Japan. So when she found herself in Hiroshima for business last week, she decided to benefit from her time there by adding a fast trip to nearby Miyajima to her itinerary.

This is able to be her first time visiting the famous World Heritage site, which is home to the attractive Itsukushima Shrine and its equally beautiful giant vermillion torii gate, which stands within the water in front of it.

After alighting at Miyajimaguchi Station on the JR Sanyo Primary Line, Mari followed the directions to the ferry terminal, where she hopped on a ferry for the short ten-minute ride over to the island.

The verdant green of the mountains and the fresh blue of the ocean and sky were vivid and soothing to the attention. As she breathed within the sea air, she realized it had been years since she was capable of get away on a visit like this to unwind away from her home and office. 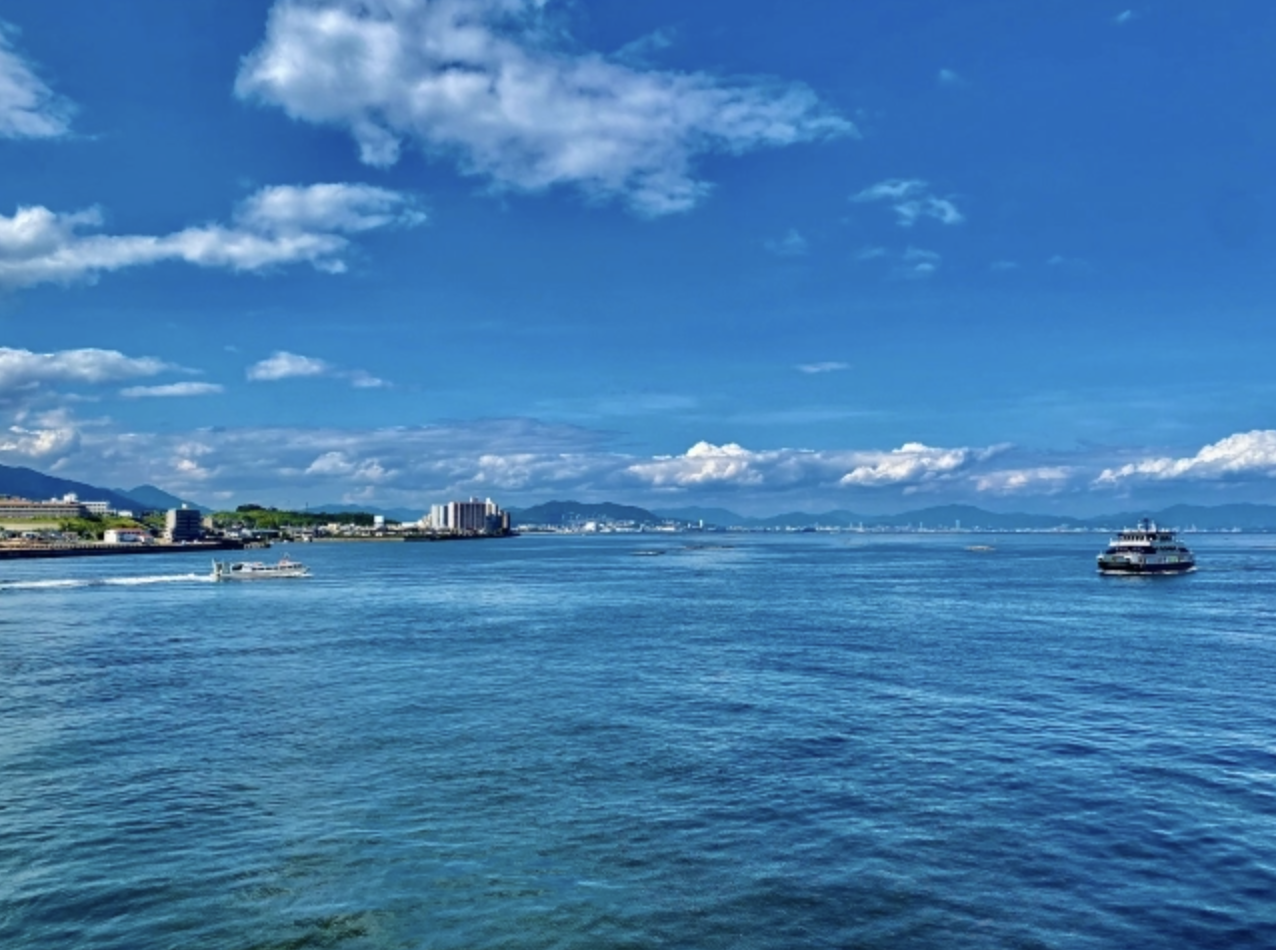 Stepping off the ferry and onto the picturesque island, Mari was immediately surrounded by deer, who roam freely across the island, similar to the deer in Nara Park. 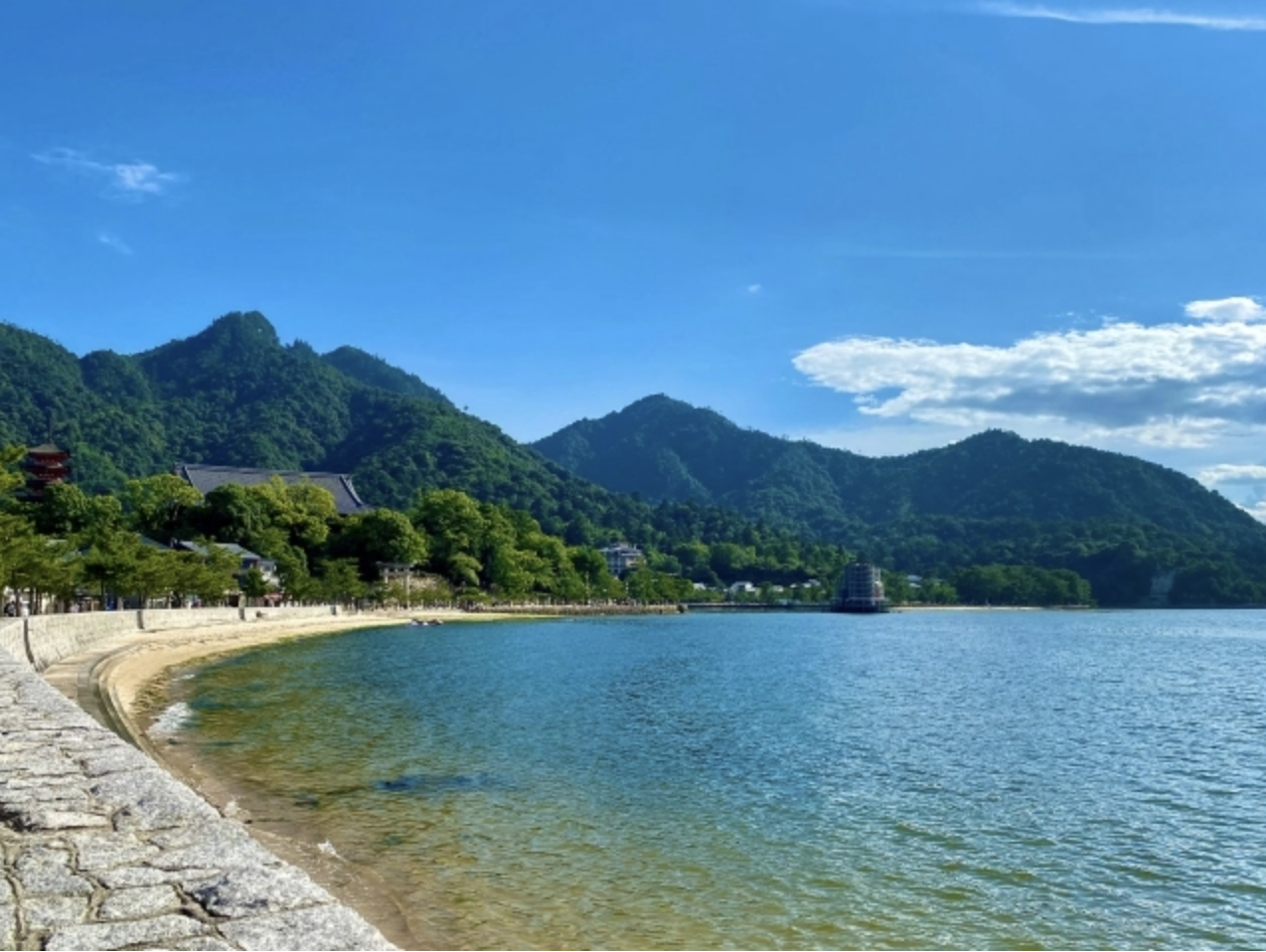 Momentarily distracted by the deer and soft-serve ice cream shops, just a few minutes passed before Mari looked out to sea in quest of the famous torii gate that’s so symbolic of the island. Nevertheless, when she gazed out over the water, she discovered the torii gate was surrounded by scaffolding. 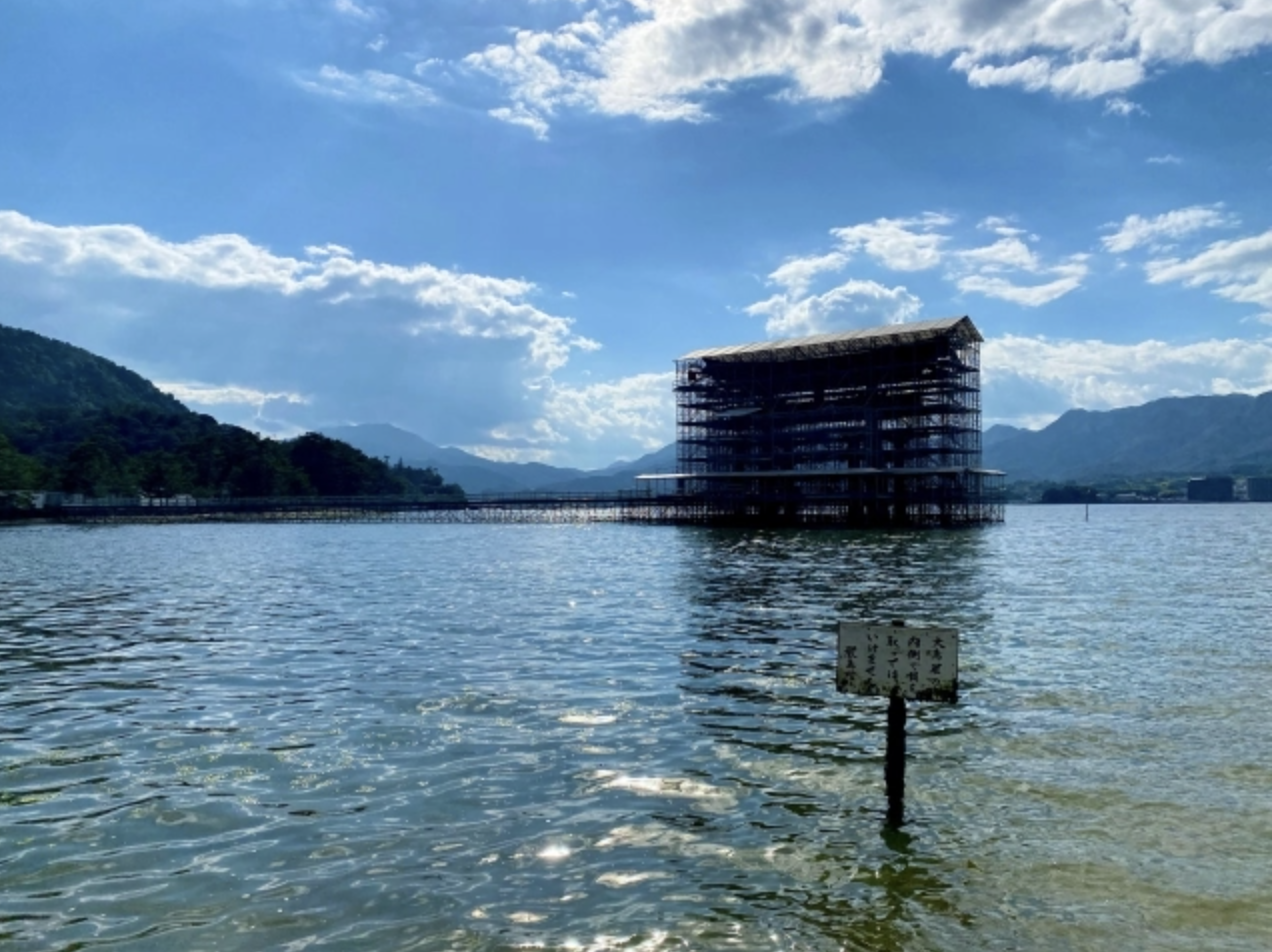 Mari’s hopeful gaze quickly become considered one of disappointment, as she realized she should’ve done some research before travelling to the island. If she had done her research, she would’ve known that the giant torii gate has been undergoing restoration work since 2019.

Thankfully, Mari is a glass-half-full sort of traveller, so she decided to easily be grateful that she was capable of travel to the island in any respect. With this sense of gratitude, the view of scaffolding from the shrine buildings didn’t look so bad in any respect. 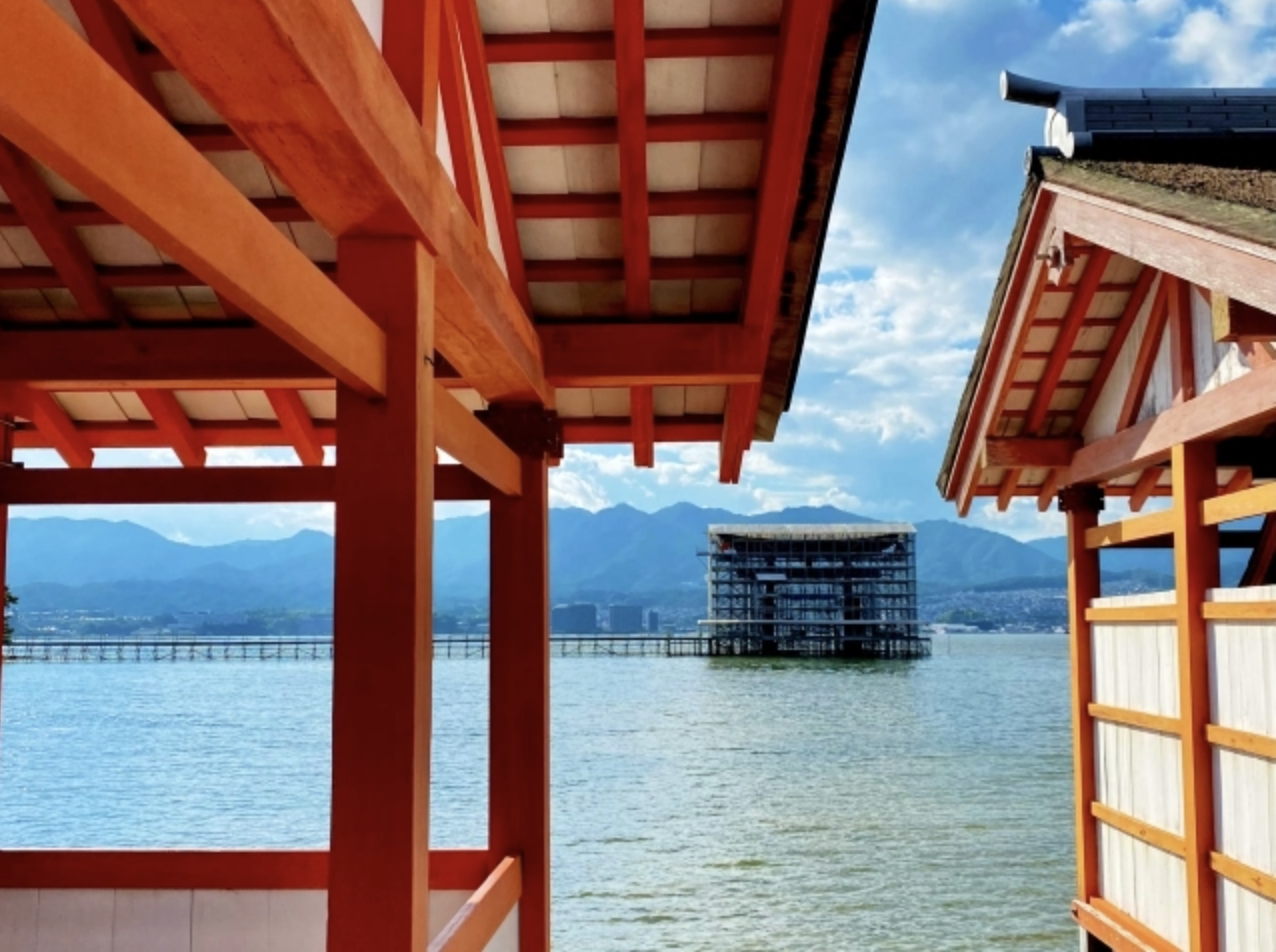 She figured she was actually fortunate to give you the chance to see it like this. Sure, other travellers could have captured picture-perfect selfies of themselves with the gate prior to now, but out of all of the hundreds of thousands of people that’ve visited the island, not everyone can say they’ve seen the view appear to be this. 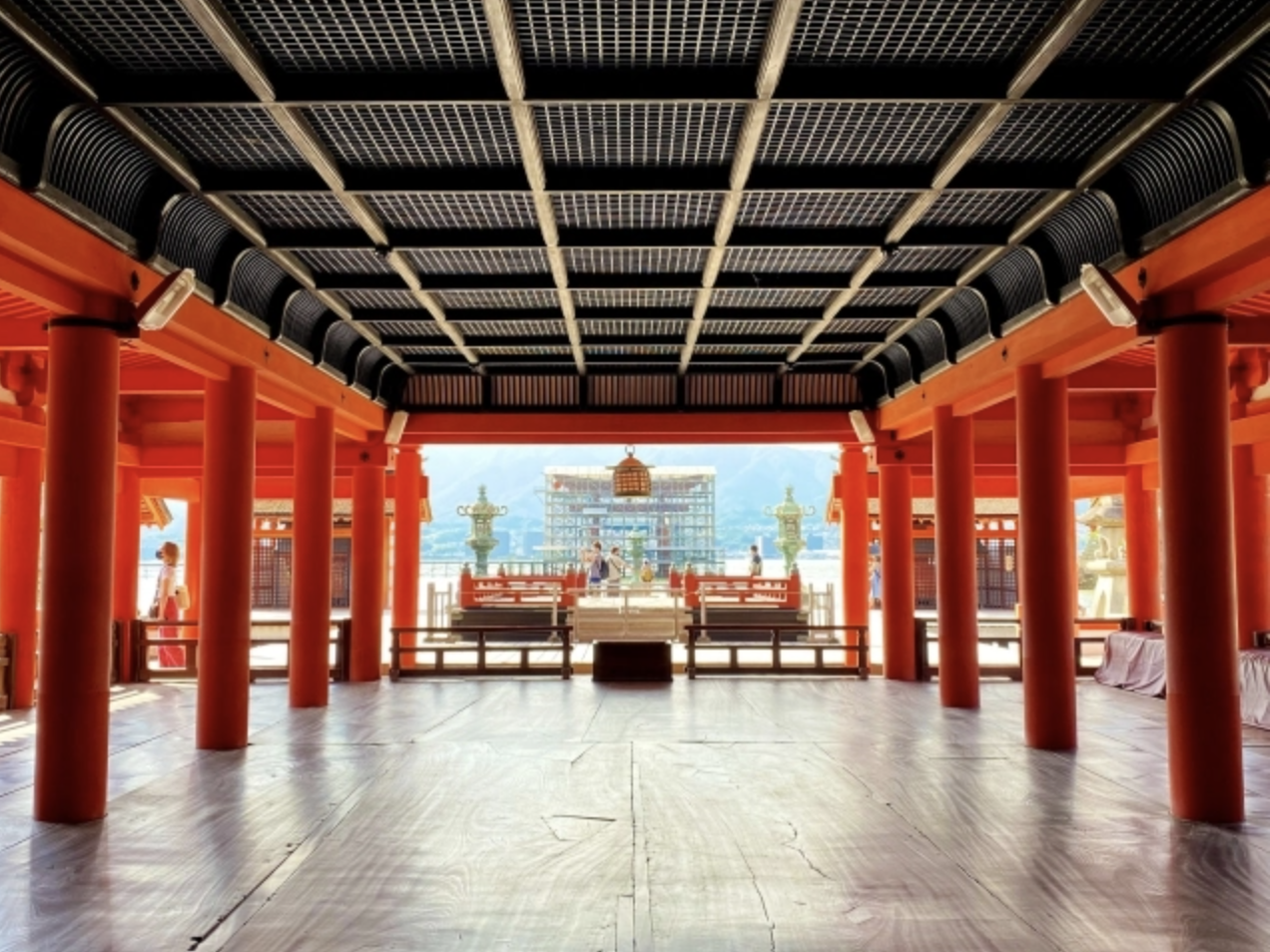 In response to the Miyajima Tourism Association website, that is the primary time the gate has undergone repairs because it was built 140 years ago. So from that viewpoint, seeing the gate like it is a once-in-a-lifetime opportunity.

▼ There’s more to Miyajima than simply the famous gate, after all — the shrine buildings are looking absolutely beautiful in the mean time. 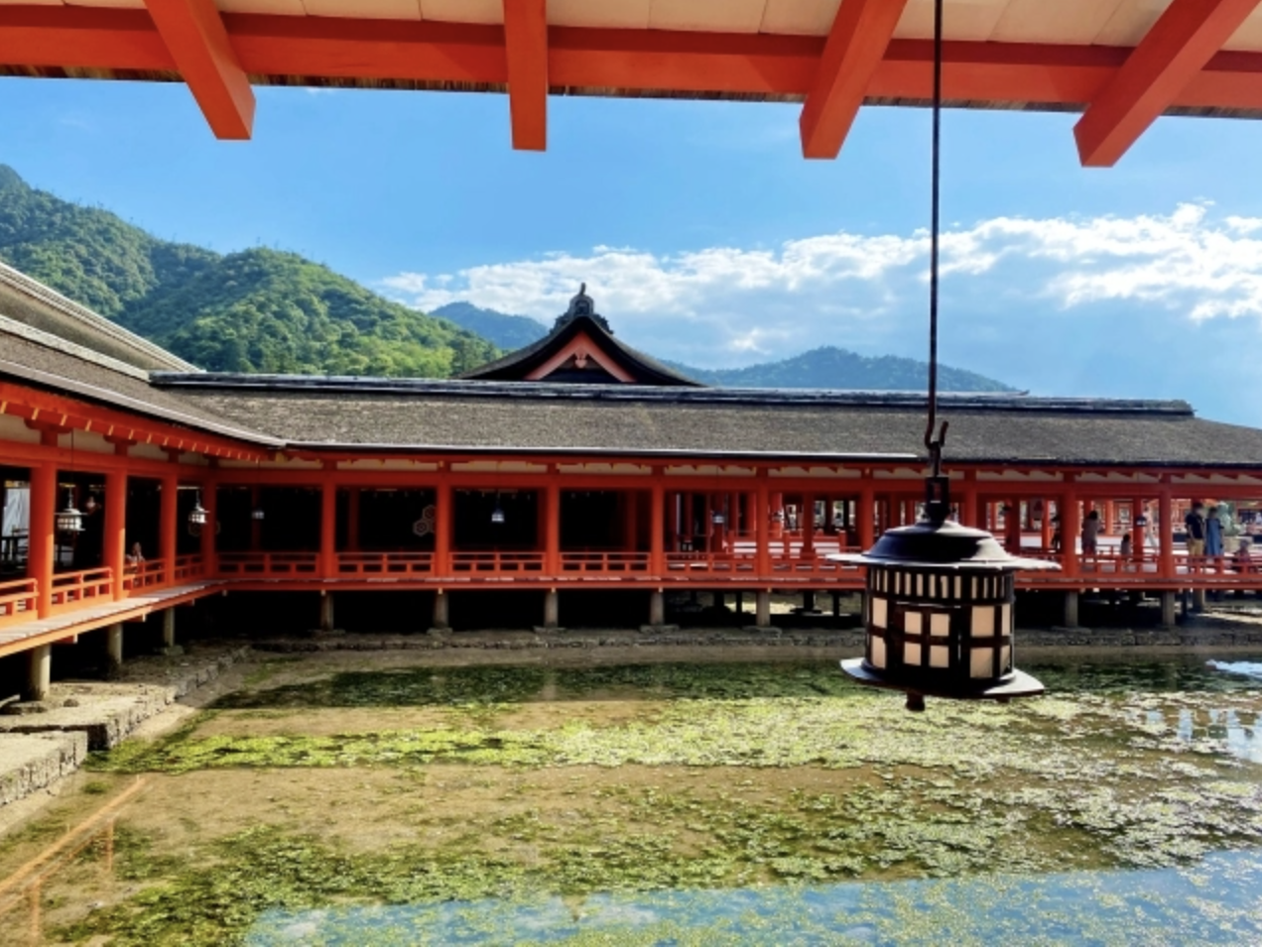 ▼ Hand sanitisers are a contemporary addition to the shrine. 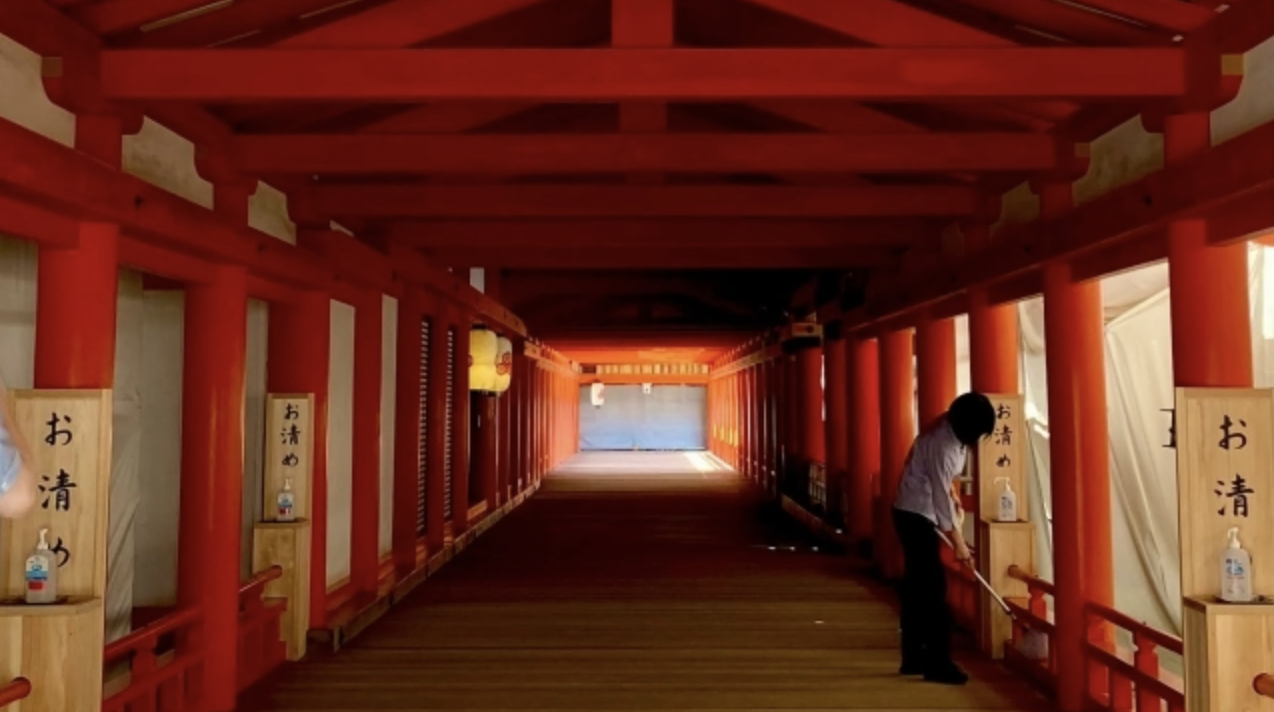 Mari found herself wishing she’d visited at high tide so she could view the buildings surrounded by water, as in the event that they were floating. But then she stopped and reminded herself again to be grateful. 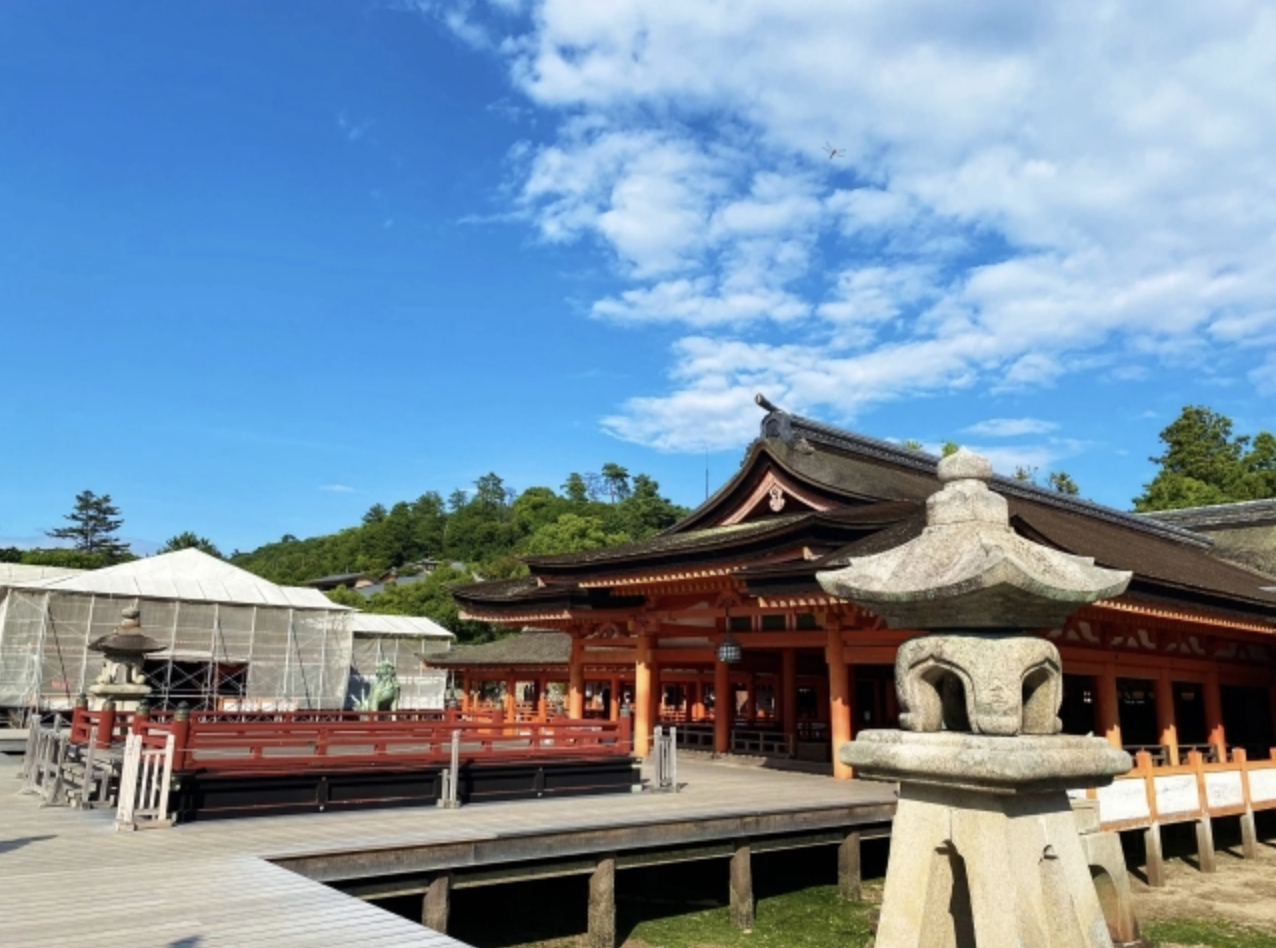 Not everyone can travel to Miyajima right away, so Mari decided to live within the moment and revel in it for what it was. There’s beauty in imperfection in every single place, if only you open your eyes to let it in.

Mari spent a very good few hours strolling across the island and seeing the sights before she needed to get back on the ferry and return to her work duties. And when she did, she turned for yet one more have a look at the splendor of the shrine, surrounded by the green of the mountains and the blue of the sky and sea.

It was an imposing sight, and Mari was glad she was capable of spend time there, if just for a short time. The shrine and its gate has been greeting visitors since 1875, and with repairs and restoration underway like this, it’ll be around long after the scaffolding comes off later this 12 months.

So every time you come across scaffolding at a historic site in Japan, remember to stop and see the wonder and joy within the moment. And sometimes, you may just give you the chance to see something that makes you laugh a bit too!