Of all of the cherry blossom products which might be unleashed in Japan over the spring season, probably the most hotly contested category often is the various sakura-inspired beverages on offer.

From famous coffee chains like Starbucks, to the numerous bubble tea joints dotted across the cities, all of them get in on the act, to attempt to provide you with probably the most perfect spring drink possible.

To be able to stand out, the Japanese arm of Tully’s Coffee has enlisted the assistance of some iconic cartoon characters. It has been announced that their seasonal lineup, including drinks and food, will feature none aside from Tom and Jerry.

When it comes to drinks, there’s actually two within the lineup to pick from, one coffee-based and one tea-based. There’s a strawberry cafe latte (693 yen), made with condensed milk, coffee, a sakura-flavored sauce, and strawberry chocolate curls that appear to be cherry blossom petals.

Next up is a peach tea au lait (693 yen) with white peach sauce, black tea, and sakura sauce. Each drinks can be found as either hot or iced versions. 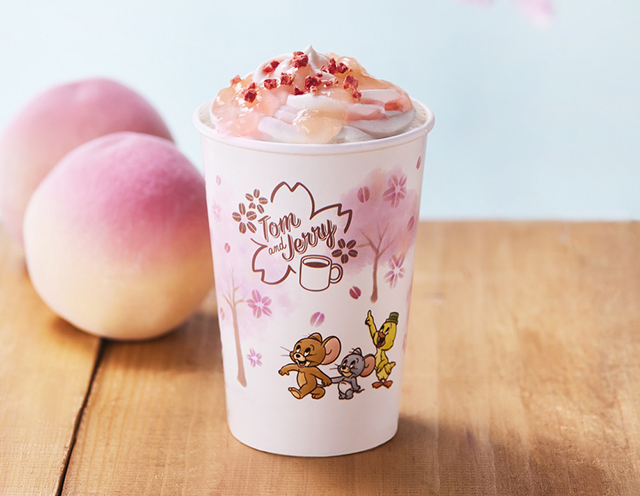 For food, there’s a veritable feast of Tom and Jerry-themed offerings. A hot dog dripping in mature cheddar and cheese sauce is inspired by Jerry’s love of cheese, and it’s topped off with fried onion (495 yen). 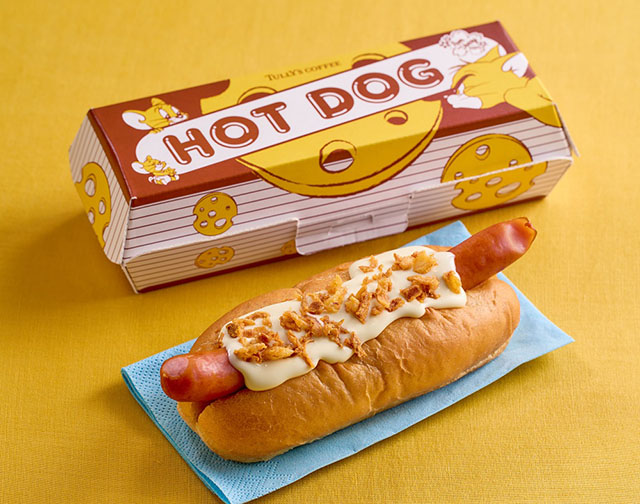 On the dessert menu, there’s one other cheesy creation. A cheese mousse cake with strawberry accents, which is even shaped like a slice of cheese (517 yen). 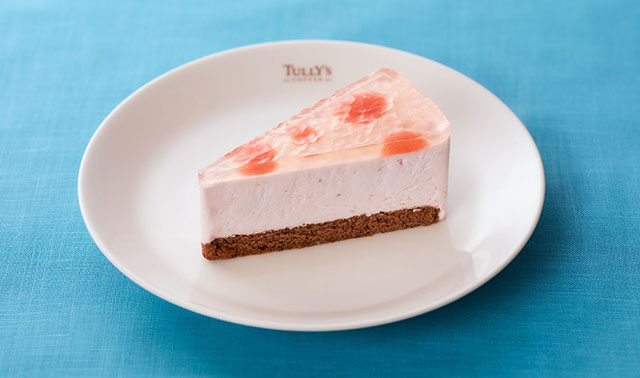 The discharge of the treats on tenth February coincided with the anniversary of when Tom and Jerry first appeared in a cartoon, back in 1940.

Some extra menu items might be released from Feb 24, reminiscent of a Tom and Jerry sandwich (539 yen). 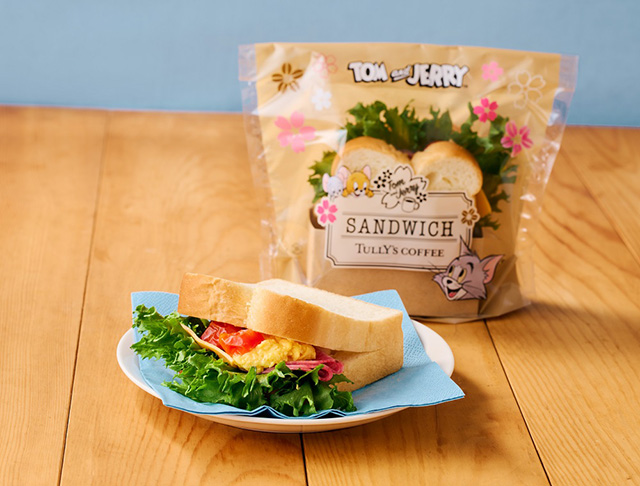 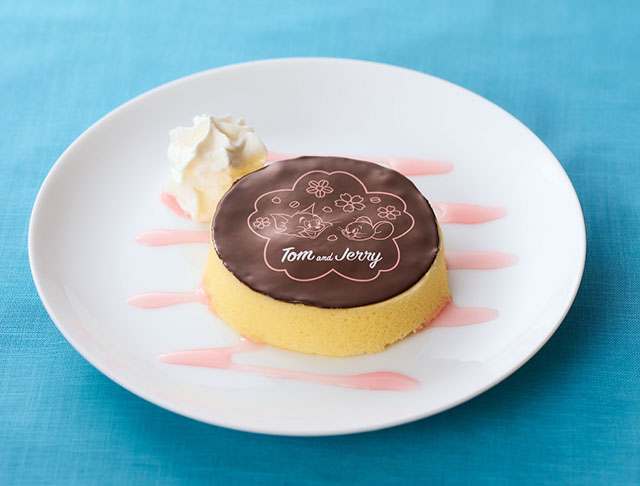 Among the items even include a QR code which means that you can witness a special Tom and Jerry AR experience in your smartphone. 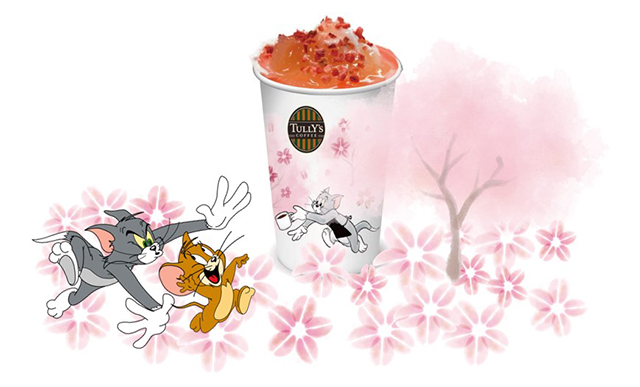 The exclusive items might be picked up in-store or via Tully Japan’s online shop.