Yamazaki Baking Company’s long-selling “Thin Crust Cream Bread” series is a serious hit with sweets fans in Japan. In particularly their “Thin Crust Sweet Potato Cream Bread” is a little bit of a fan favorite, and generally is a bit hard to get our hands on even at Day by day Yamazaki convenience stores.

Foodie fan and Twitter user Ayu (@02_z3) has introduced a approach to prepare and upgrade the already tasty treat that has many online salivating. While many select to easily microwave the miniature sweet potato-flavored buns and even toss them right into a hot sandwich press, Ayu showed that you would be able to turn them into some pretty gourmet looking French toast. 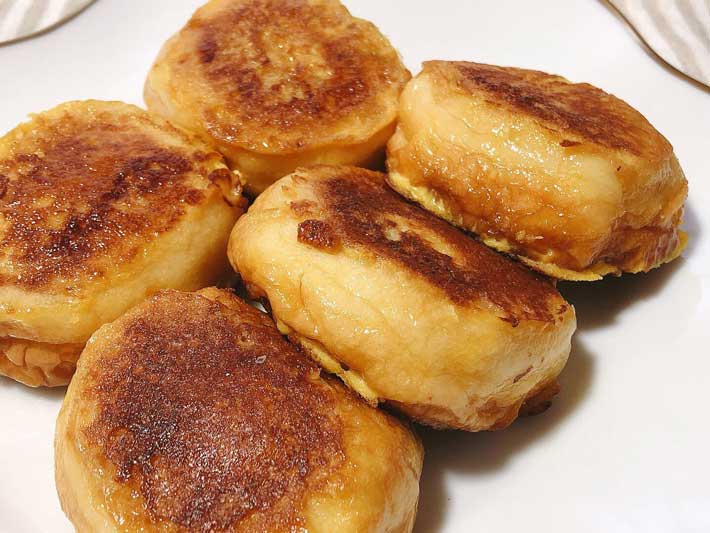 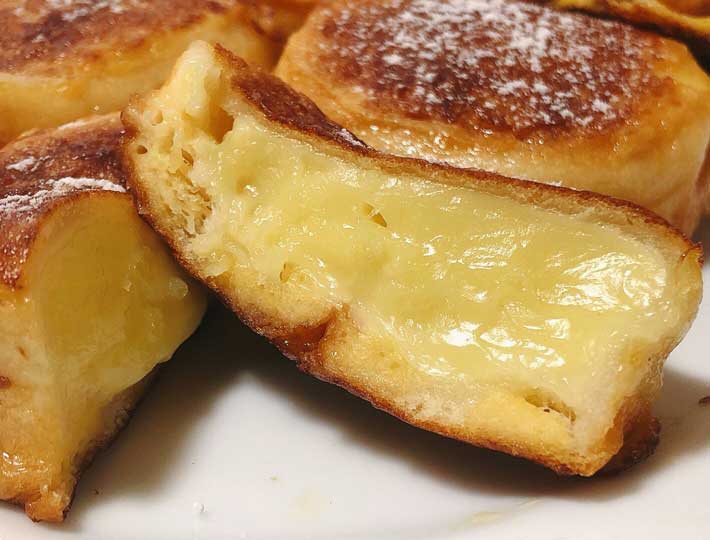 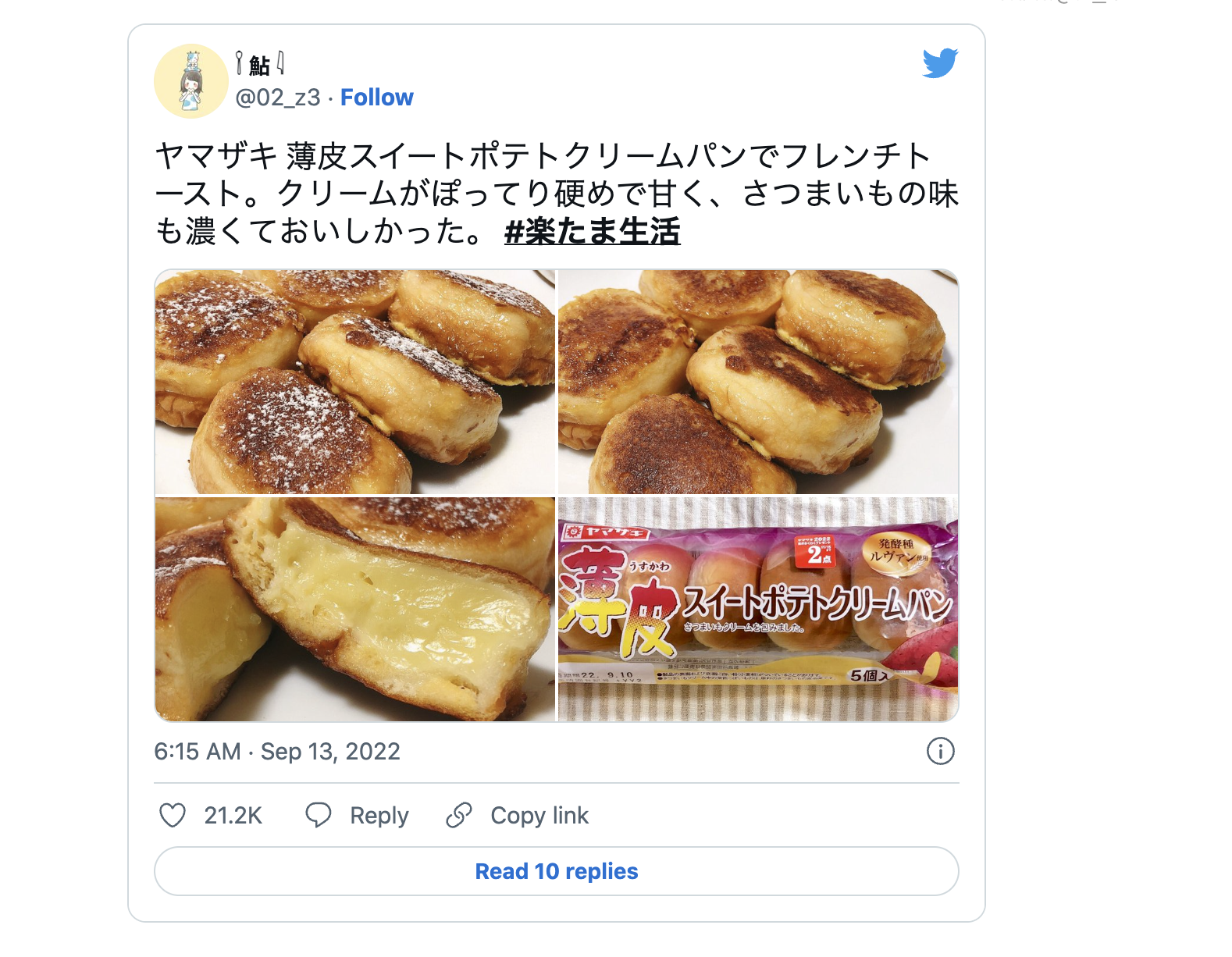 Ayu says she simply left the buns overnight to soak in egg wash, and that the scent of baking them after immediately was completely different than before. The heavy and wealthy sweet potato cream into the bread, making for a miniature batch of delicious sweet potato French toast bites. If you happen to can get your hand on this tasty series in Japan, why not try transforming them into some tasty French toast?